This week we learnt of the sudden death of Glasgow’s own Kevin Hutcheson, an artist of wonderful merit, at his home. His style, I would best describe as being, was thought provoking and it would be often hard not to find one of his exhibits in some of Glasgow’s galleries such as the GoMa and Transmission. 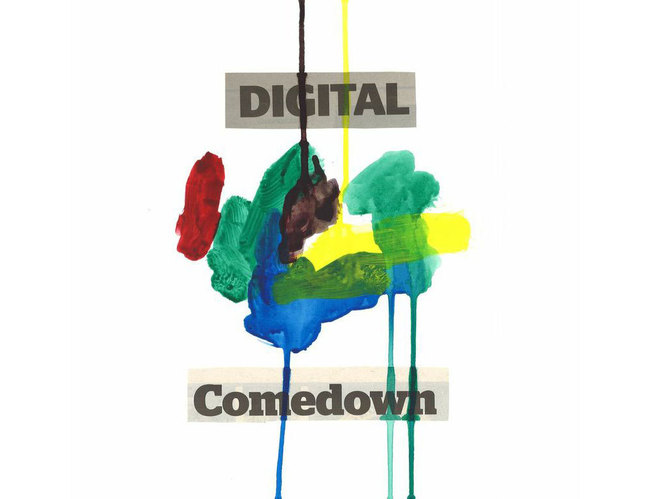 Hutcheson completed his MA at the Chelsea College of Art in London after studying at Duncan of Jordanstone College of Art and Design in Dundee. From there his works included many typographic pieces, depicting the likes of ransom notes, offering messages. His works can mainly be found at Patricia Fleming Projects, a gallery in Glasgow, that works with clients all over the UK and where Hutcheson was a resident gallery artist. Project artists working from the gallery include David Shrigley, Eva Rothschild and Jennie Savage. He was a part of some of the most important circles in the art scene that Scotland has to offer. 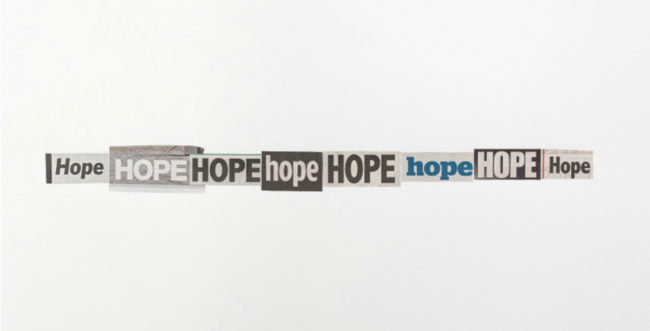 Hutcheson’s work simplified messages that everyone could attain something from. From our obsessions with technology to the demands of visual print which he used often to deliver his point. He was a known feature artist in the Glasgow scene, itself constantly reinventing itself and thriving. He will be missed.

Thank you Kevin - for your creativity and, most importantly, your time.

The GoMa is a great place for a really good film exhibit. It’s ground floor gallery with it’s pillars and enclosed space really lets exhibits spring in to life and it has never been needed more than for Collins’ Tomorrow is Always Too... Continue →